“Included in UNESCO’s World Heritage List, Granada charms visitors with its beauty and its oriental climate. This is best defined by the still current saying:

“If you see a blind beggar on the streets of Granada, give them twice as much as they ask you, to compensate them for not being able to see the beauty of the city they are in.”

Located at the foot of the massive Sierra Nevada, the city was the capital of the last Moorish kingdom on the Iberian peninsula. Its downfall in 1492 not only meant the end of their reign, but also the end of a certain epoch in the history of the city, an epoch that lasted for almost 800 years and left many traces behind. These are not only proof of the power of the Moors that inhabited the area, but they also give the city a special character and a unique beauty.”

It is the capital of the province and one of the biggest cities in Andalusia and accessible via motorways, by train and by plane. The airport is only 20 km from the Jupiter Park resort. Via motorway A-92 it takes two-and-a-half hours to get from Granada to Sevilla. As it’s also just one-and-a-half hour drive to Malaga, it forms an ideal base to explore Andalusia from. The city is also linked to the high-speed railway line (AVE) with Madrid and Sevilla. From the bus station you can take a bus to any place in Spain. 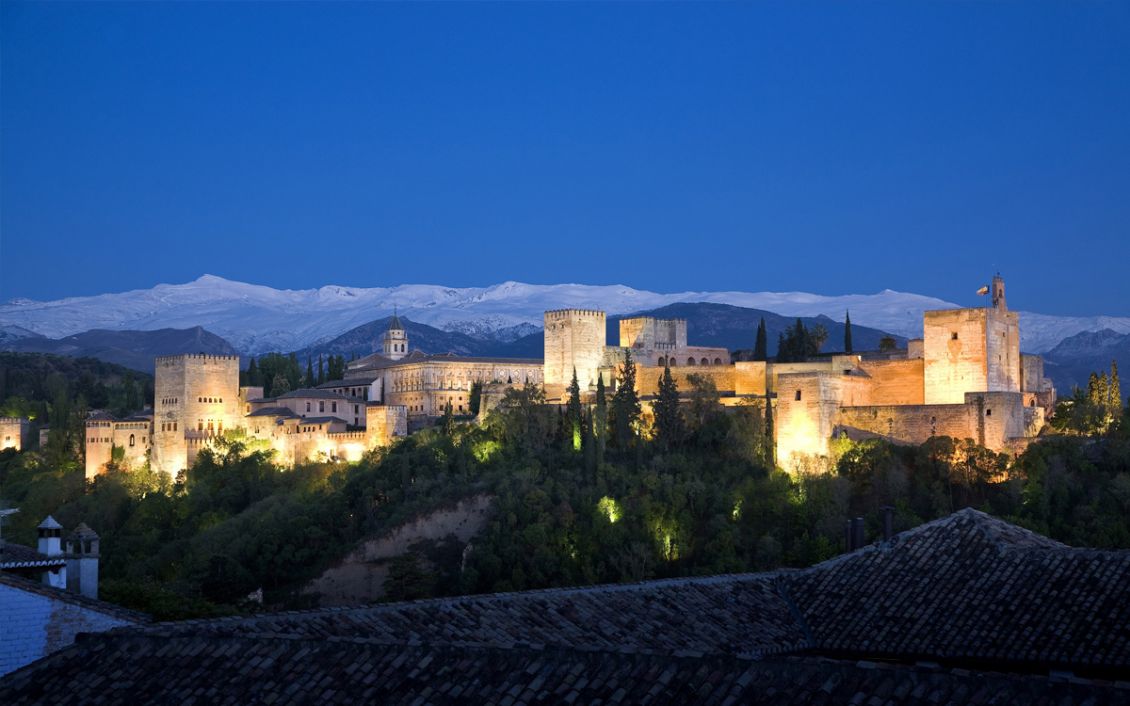 The most important monument in Granada. This citadel and palace, built in the 13th century by the Nasrid dynasty and extended in the 14th century, sits majestically above the city. For centuries it functioned as a fort for the Moorish caliphs. The Alhambra is one of the most important medieval buildings and the most beautiful example of Islamic art and architecture in Europe. It is seen as a symbol of the city all over world. 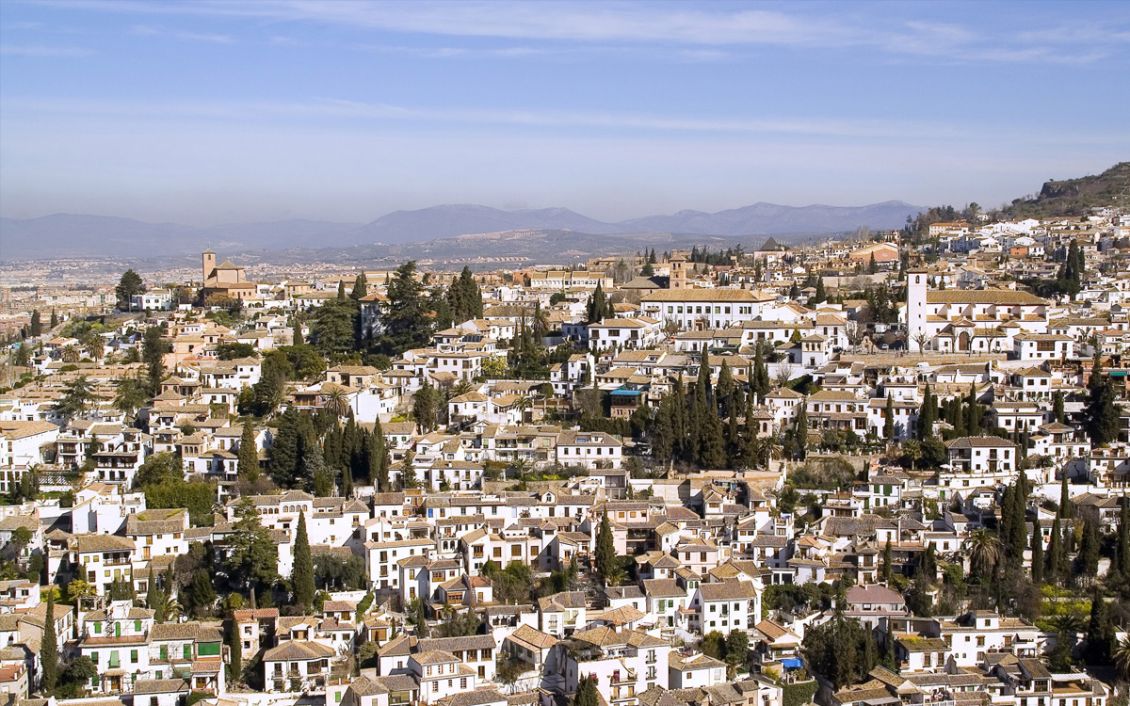 Opposite the Alhambra, the former Arab district Albaicin is located on an extensive hill, forming a fascinating labyrinth of narrow streets and white houses with interior gardens called Cármenes. From the many viewpoints (miradores) you can admire the palace and citadel against the backdrop of the rest of Granada and the Sierra Nevada mountains. The district is famous for its unique atmosphere. Small shops with arts and crafts run by Moroccan traders, countless cafés, restaurants and tapa bars can be found here. It’s easy to get lost in the meandering streets among the sound of flamenco guitars and the people singing and dancing. All this makes Albaicin a popular area for both tourists and inhabitants of Granada. 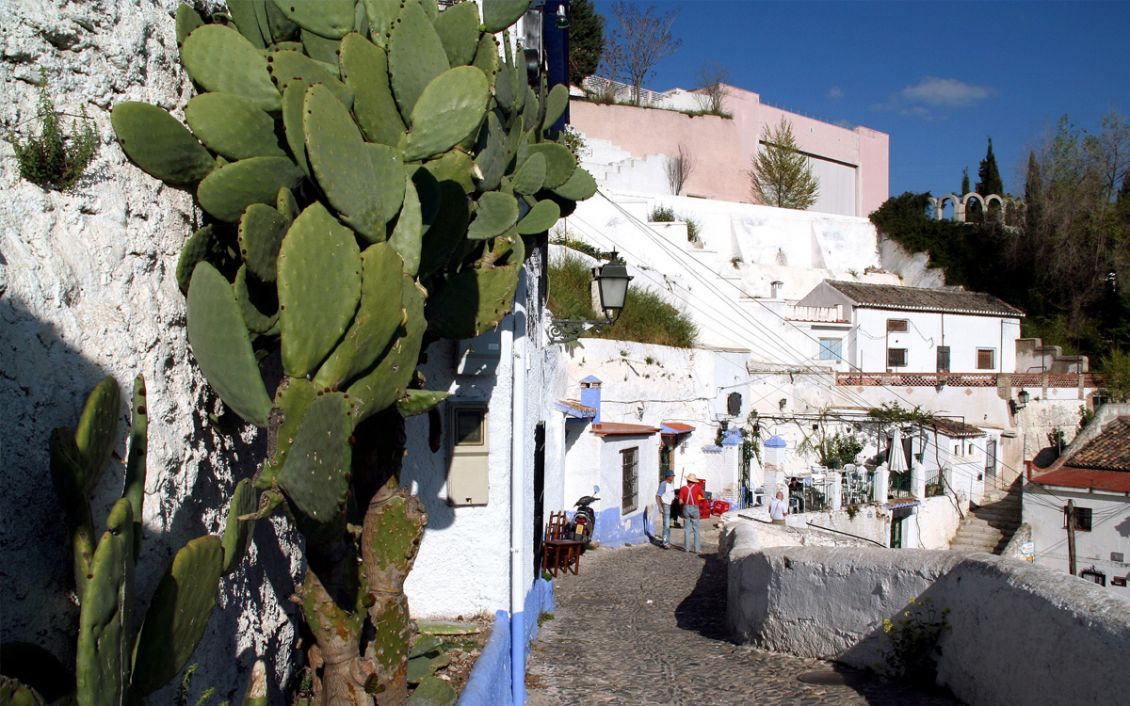 Next to Albaicin, on a neighbouring hill is the Sacromonte district, which has been inhabited by the Romani for hundreds of years, hence the name the ‘gypsy’ district. The residences here are mostly caves adapted to a modern lifestyle. The district is world famous for its special performances and flamenco shows. These are often held in the original interiors of the Romani homes. Just like Albaicin, the Sacromonte district has a special and unique atmosphere. Even just a walk along the narrow streets may be an unforgettable experience. 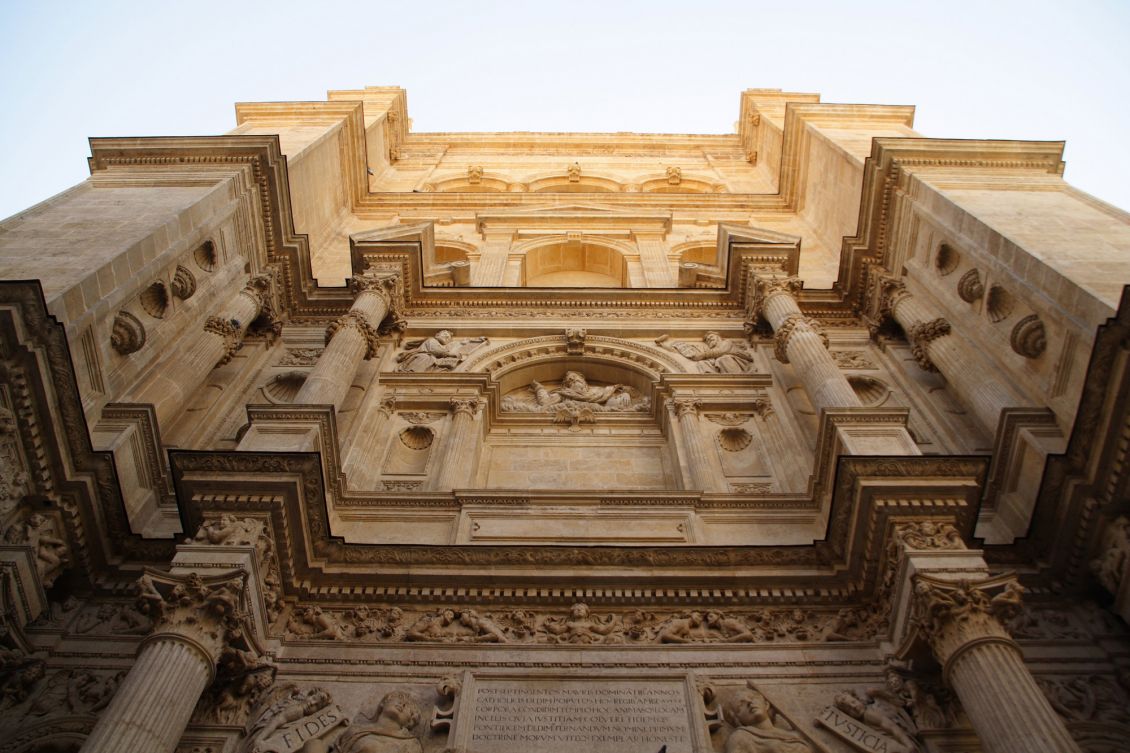 The Granada Cathedral or Cathedral of the Incarnation (Santa Iglesia Catedral Metropolitana de la Encarnación de Granada) was built as a symbol of the victory of Christianity over the Islam. It is believed to be the first Renaissance cathedral in Spain. It took 181 years to complete and was never finished according to the original project. During the construction it turned out that the soil was beginning to settle under the weight of the enormous building. This forced the architects to change the earlier planned height. Nevertheless, the building is impressive and seen as an extraordinary example of a mixture of Gothic, Renaissance and Baroque styles. 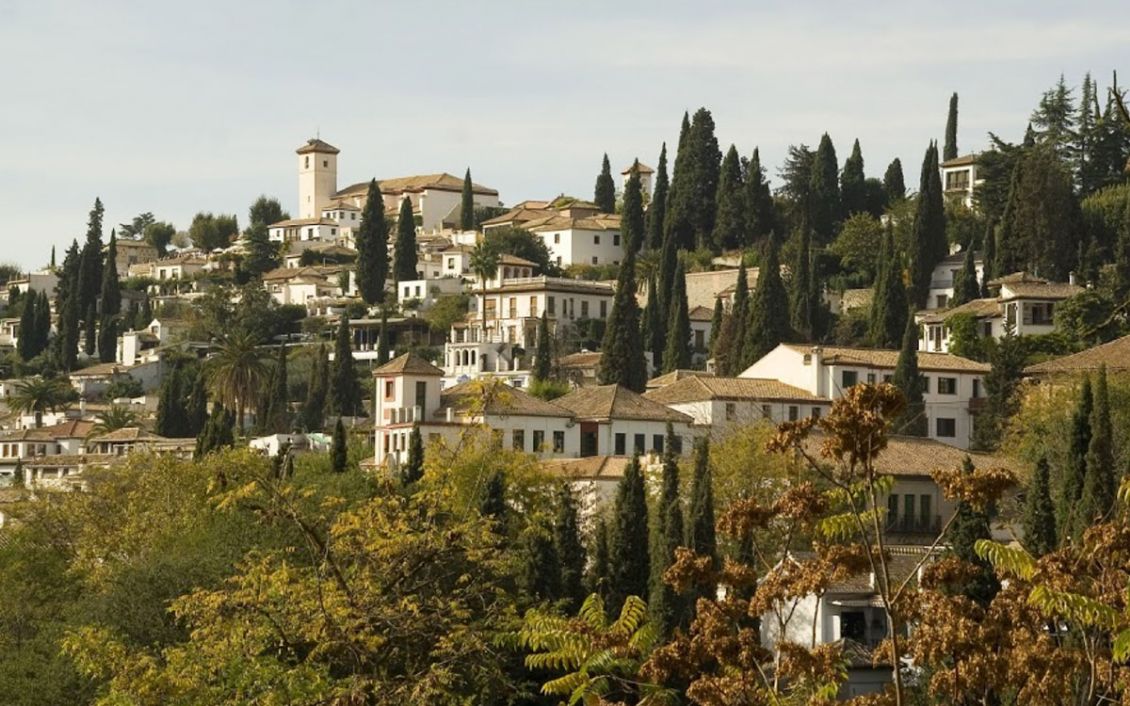 There are many monuments in town that are worth seeing, for example the numerous churches built at first by the Moors as mosques and later reconstructed after the Catholics conquered the town. These buildings have an extraordinary style that is known as Mudejar. It is further proof of the rich historical heritage in Granada. Museums, art galleries and theatres make this a vibrant city all year round, day and night. 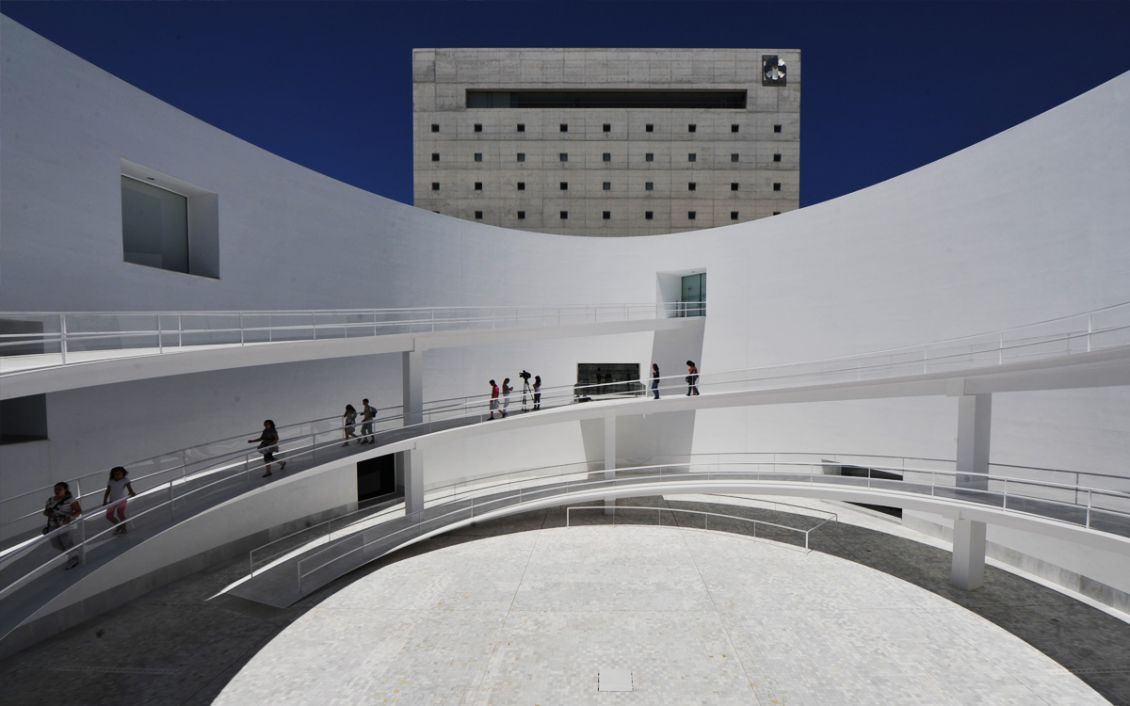 Granada currently is not only a place that attracts tourists but it is also one of the most important academic centres of Spain. The University, founded by Charles V in 1531, is located in the centre of the city and is the third largest in Spain. Around 70,000 students from all over the world study here. 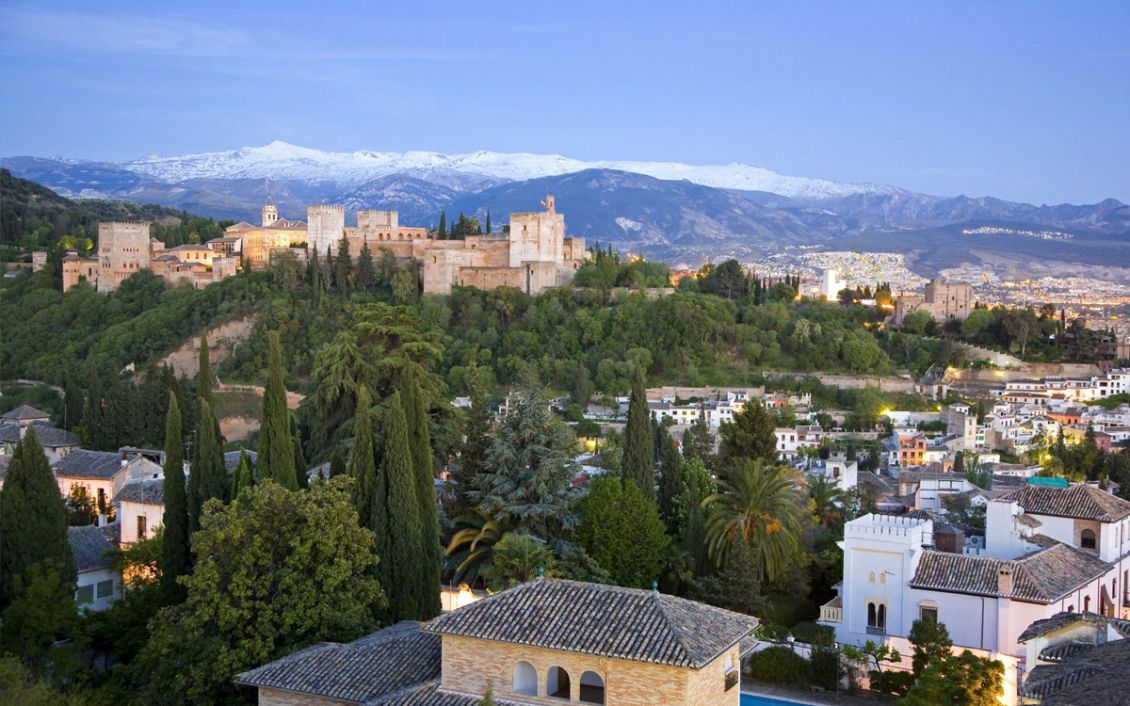 Granada is situated at the foot of the Sierra Nevada mountains, the highest mountain range on the Iberian peninsula. These mountains, offering wonderful views, are also the location of one of the most important ski resorts in Spain. Close to the city is the Costa Tropical coast, with lots of beaches. It takes about 40 minutes by car. Another important attraction is the Alpujarra valley, about 30 minutes from Granada. This is a series of valleys and gorges with about 50 gorgeous villages. Also worth visiting is the Geopark, which is about 20 minutes to get to by car. It has a majestic plain called ‘Fin del Mundo’ (The End of the World). Spectacular air balloon competitions take place here every year.

Send us a message and we will gladly answer your questions and send you more information concerning the realization of our projects.

FILL IN THE FORM