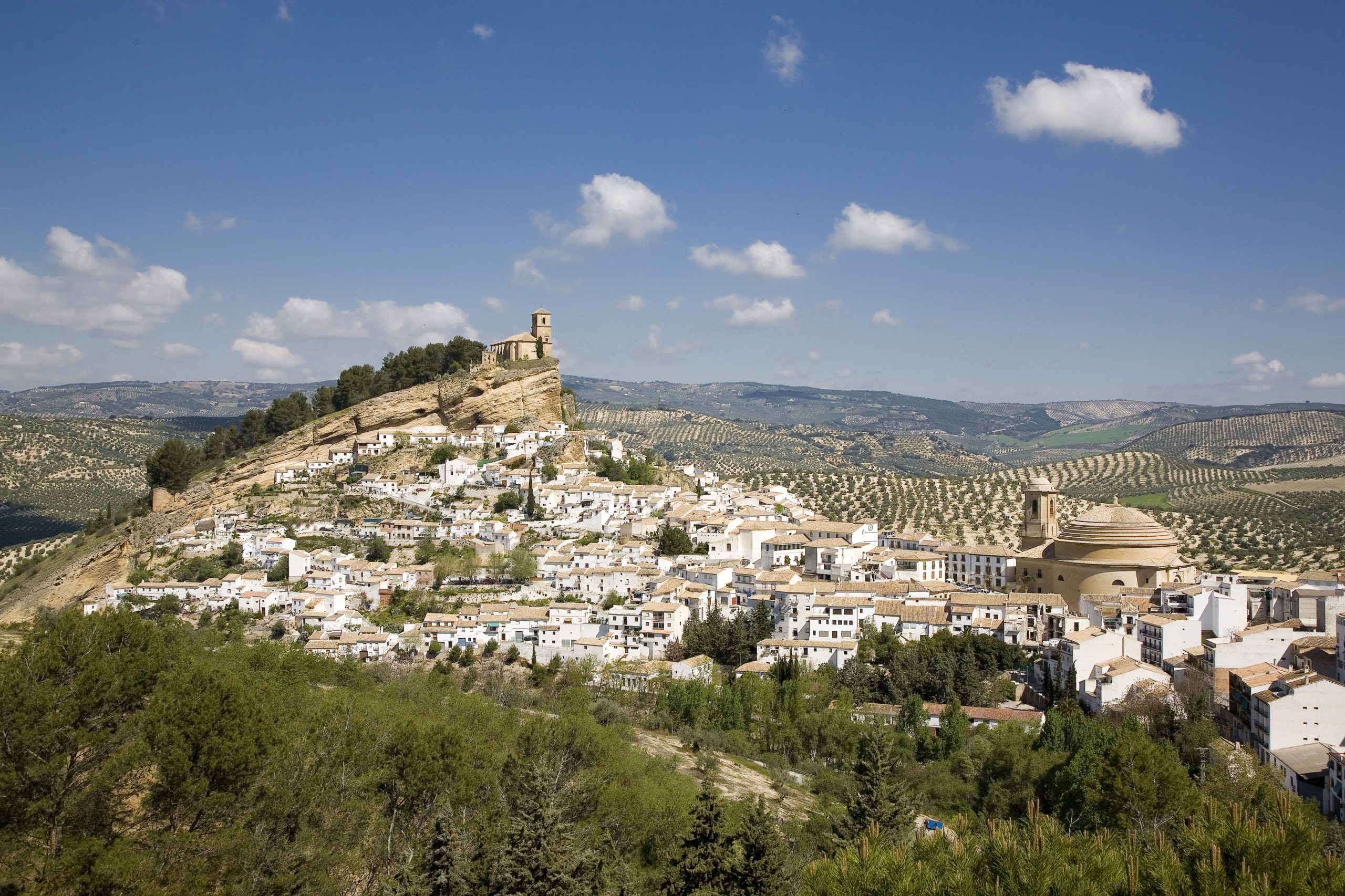 Montefrio – One of the most beautiful villages in the world

Situated only 55 minutes from the Jupiter Park resort, Montefrio was considered one of the ten most beautiful villages on Earth by National Geographic in 2015. The visual power of the landscape and architecture of the village situated in Poniente de Granada will grab your attention immediately. The first eye-catching sight in Montefrio is that of the monumental complex of Iglesia de la Villa, situated on the top of the rock in a wonderful architectural arrangement. At its base you will find Casa de Oficios and the Iglesia de la Encarnación church, with an interesting round plan inspired by the Pantheon of Agrippa in Rome. All this is set in the breathtaking frame of the diversified surrounding landscape.